Now Available: A Genie Ruins Everything 🧞🔥 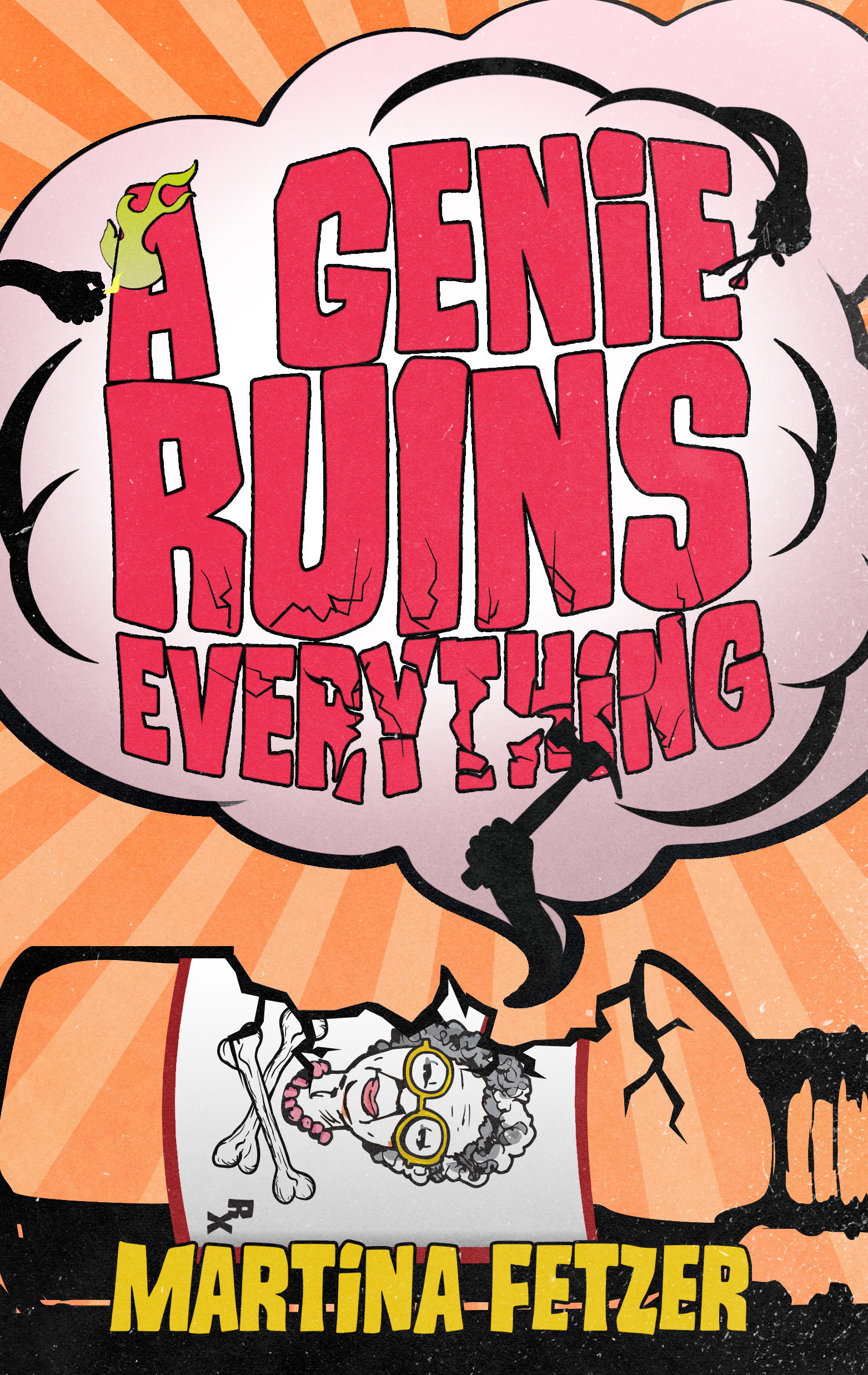 It’s been ten months since my last release, but my latest book is finally here and I’m excited for you to read it. It has everything you could ever want in a book: an incompetent monster hunter, holistic medicine, unsatisfying sex, and Burt Bacharach.

After a decade spent working for an organization that turned out to be evil, Arturo Brooks and Edward Smith form their own paranormal detective agency. They’re not the only ones. The market is saturated, and Brooks and Smith can’t seem to carve out their space in it.

Following a chance encounter with a genie that doesn’t grant wishes so much as do whatever the hell it wants, the detectives’ reality changes drastically, for better and worse. To reconcile their original world with the new one, the detectives develop a checklist of what they want to keep from each, but their attempts to make it happen are jeopardized by a genie thieving venture capitalist and a newer, stupider detective in town.